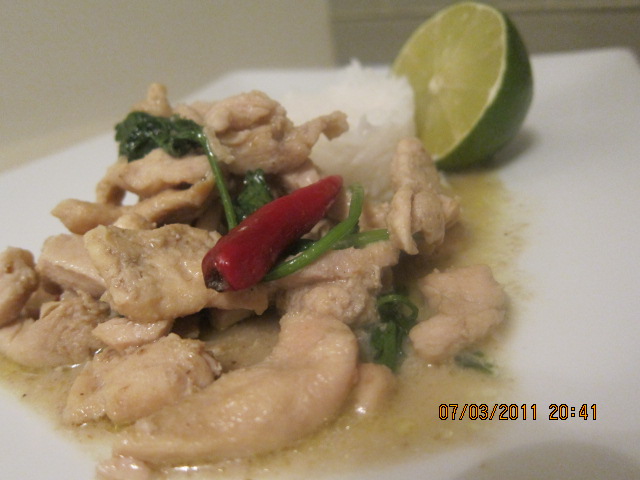 The Bachelor’s Black Book emerged from a conversation with my brother inlaw “Arjun”. He was visiting from San Francisco and was keen to check out my world at The French Culinary Institute.

Being the stud that he is, his desire to schnozzle around the school surprised me. If he thought it was going to be a food court experience with servers handing out samples of coq au vin and escargots, he would certainly have to take that empty belly elsewhere.

After his tour of the kitchens and the restaurant, ‘L’ecole’, we went to grab a drink. It was there that he revealed his brief stint at culinary school. After a break up with a girl who shall remain nameless, he was ready to hit the playing field. His two options: Zumba classes or cooking school. Doubting his exotic dance potential, he elected cooking school.

So there he was that Thursday evening, single and ready to mingle. He walked into the class and froze. Was this really his class or were these people here for a seminar on time shares in North Carolina? He was at best 3 times younger than his fellow class mates. There was no turning back now, introductions had begun and the Frank Sinatra fans were rearing to share their stories of why they were there.

As for his cooking skills, his meals certainly raised a few doubts, but as his instructor said, he excelled in his skills as a dishwasher.

Today’s entry is for Arjun to restore his faith that he can put an exotic and delicious meal together. It is Thai green curry with a side of steamed white rice. A perfect balance of sweet, citrus, salt and fat with the guiding hand of simplicity.

Warning: The aroma in this dish will fill your home and may pull neighbors to your door

1) Heat oil in a pan on medium/high. Bruise the lemongrass by bashing with a knife in several places and add to the hot oil along with the green curry paste. Combine the green curry paste with the oil and cook until an aroma emerges for a couple of minutes (BECAREFUL and don’t burnt he paste)
2) Add ½ the can of coconut milk and cook for 4 minutes, until the oil separates from the milk. Add the chicken strips andprigs of cilantro
3) Cook until tender
4) Add the remaining coconut milk and check the seasoning for salt
5) Serve with a splash of lime juice

1) Wash rice thoroughly
2) Add the rice and 1 cup of water to a pan with ½ tsp salt. Bring to boil and reduce to simmer and cook covered for 12-15 minutes. When the rice is soft, fluff with a fork and serve.

Serve with any steamed greens.

Saira, this is such a great recipe. Can't wait to try it. Sounds so flavorful and yet so simple.