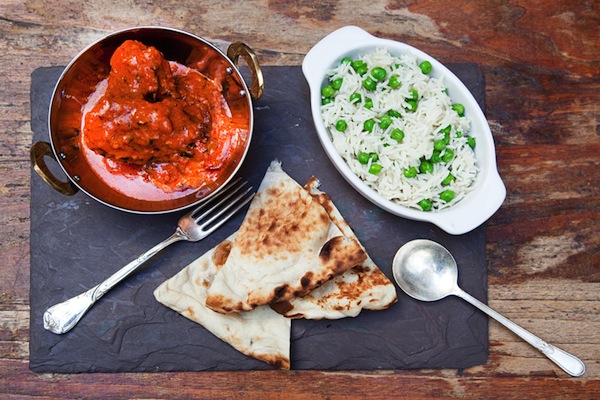 Time flies when you’re having fun. A few months ago, the Curry Club was just an idea. Now 4 curry nights later, here we were saying good-bye to The Jones Wood Foundry as they hosted the final night of series 1. Being the last evening, it called for the Godfather of all British curries – The Chicken Tikka Masala or rather, CTM.

If you are going weak at the knees on reading ‘CTM’, you are not alone. When smoky BBQ’d chicken simmers in a buttery and creamy tomato sauce, the only option is to cave in! As people mop-up the last streaks of sauce in the bowl with naan bread, few realize that this dish has been the bearer of many stories. Some say the dish is Indian and is based on the classic ‘butter chicken’, others say its was a British invention and brought over by the soldiers when they returned from India. But the most creative story is that of the giddy chef who dumped a can of cream of tomato soup in his patrons BBQ chicken tikka after the patron requested a little gravy on the side (if that were truly the case, I doubt it would be a global favorite!). 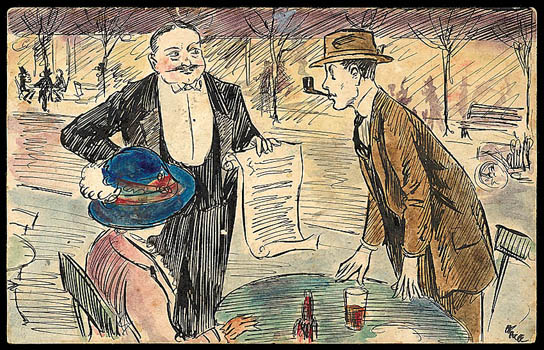 Whilst people fight over CTM’s origins from Punjab to London, I remember the cardinal rule – never discuss politics! Instead, open a chilled beer and indulge in this recipe of lightly charred chicken pieces cooked in a devilishly delicious sauce – the experience will be bloody good mate! 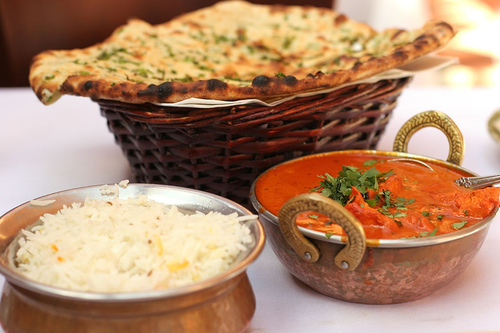 Sauce
4)Set aside a sauce pan and reduce heavy cream to half
5)Heat oil in a pan, fry cumin seeds, as they turn dark red, add turmeric and crumble in the kasturi methi. Saute for 40 seconds until aroma essential oils release and a strong maple smell emerges
6)Add the ginger and garlic and allow to golden
7)Add red bell pepper paste and cook out excess moisture
8)Add tomatoes and cook until oil separates, then add pepper, coriander powder and garam masala and sugar
9)Add lemon juice, mix in, add the reduced cream, remove from heat and swirl in cold cubes of butter. Butter should have totally melted and sauce should be smooth

AMAZINGLY SUCCULENT – what a great dish – thanks so much for sharing this incredible recipe!