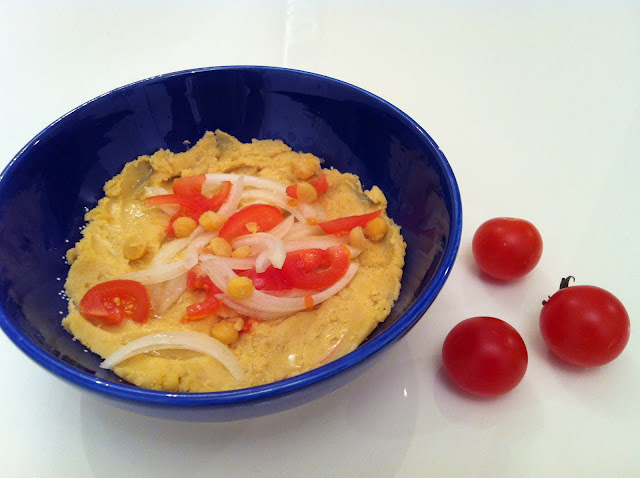 I have been out of touch for a few weeks and would like to say that I really missed writing the blog. The reality, I sheepishly admit, is that I didn’t get to miss it much as I was swept away by my vacation in Santorini. This Greek island with parched mountains, clusters of white-washed blue-capped homes and onyx colored sand that is moistened by the Aegean waters could easily leave one feeling stunned if not intimidated by its beauty.

Santorini has so much to be boastful of and yet she takes her beauty in her stride. There are vineyards and wineries dotted all over the island in the most unassuming manner. The island is also known for it’s cherry tomatoes, capers, white aubergine and honey with notes of thyme.

Driving through the island, we received the occasional wave from the sun-kissed farmer or the ladies in small shacks motioning us in to sample local specialties. Taking up the invitation and feeling like we were reuniting with long lost friends, we were offered small plates of sundried cherry tomatoes, pickled aubergine and of course a swig of homemade vin santo.

Just like the beauty and people of Santorini, the cuisine is also simple, honest and direct. With minimal ingredients and the absence of laborious cooking techniques, the food has a flavor that represents the magic of the Mediterranean and furthermore, the magic of the volcanic soil it has emerged from. With a spread of tomato kefta’s (meatless tomato balls), fava (yellow split pea), white eggplant that is molten in the mouth and capers, the feast begins with the eyes.

Today’s dish is mashed yellow split peas with a garnish of sliced onions and tomatoes. There is a dried fruity flavor to this lentil which sets it apart from other lentils and it is often served as a side dish or as part of a mezze. It can also be enjoyed as a lighter alternative to humus and eaten simply with warm pita.

1) Wash the lentils
2) In a medium sized pan, sweat the diced onions in a little olive oil until they become translucent. Add the lentils and water, season with salt and bring to a boil. Reduce to a gentle simmer and cook covered for approximately 45 minutes. The lentils are done when they lose their bite and begin to fall apart. If the lentils are too hard, add more water and if they are fully cooked, increase the heat, and uncover the pan until the water has evaporated.
3) Check for seasoning, add the olive oil and lemon juice and mash until it makes a fine puree.
4) Serve warm and sprinkle with sliced onions and tomatoes

If you are not planning to use the mashed fava immediately, it will need to be loosened with some water.

Love this post!! Pulses (ie. beans, peas, lentils and ckchie peas) are an amazing addition to anyone’s diet! There are major health benefits to going meatless even one day a week. You don’t even have to go meatless to enjoy this delicious food group. Cooked lentils make a great bed for grilled salmon!